The argumentative anchoring of modal forms 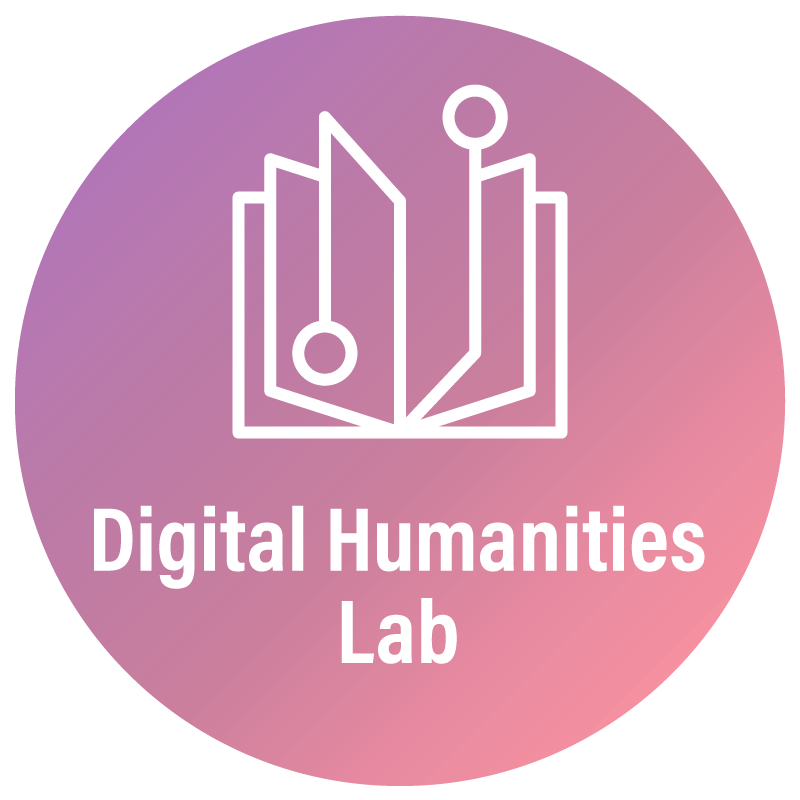 The linguistic forms that express modality (modal verbs, verb tenses, epistemic adverbs, etc.) give by their very meaning an indication of the speaker’s subjectivity and attitude. They are therefore used in argumentative contexts, with different purposes (for example, to put forth a reserve, to provide a justification, or to introduce the aim of an argumentation). The initial hypothesis is that the meaning of a form has an impact on the choice of a specific argumentative pattern and vice-versa: the repeated use of a form in a certain argumentative configuration determines, to a certain extent, the values that the form can convey. However, how can we identify an argumentative pattern? Moreover, how can we measure the preference for a certain pattern by a linguistic form? In order to answer these questions, it is necessary to harness the resources of digital humanities, by taking a corpus-based approach and using statistical methods and calculations. The tools, corpus and platforms available allow researchers, on one hand, to identify the argumentative patterns concerned, delimiting them as sequences having a specific linguistic marking according to their function (concession, justification, etc.) and, on the other, to calculate, by through the use of statistics, the association of these sequences with the modal forms to be analyzed.

The aim of the project “Argumentative anchoring of modal forms – A corpus study with a comparative perspective between French and Italian” is to identify and depict all the possible argumentative patterns for the modal forms considered, in two Romance languages, French and Italian, in genres representing discourses with a vocation to inform (written press discourses, encyclopedias, essays, treaties, academic texts), and this at different diachronic stages of the language: the 20th/21st, 19th and 18th centuries. The aim is to provide a synchronic, diachronic and comparative cross-language representation of how the inherent features of French and Italian modal forms and the argumentative patterns in which these forms appear in a privileged way influence each other in informational discourse.

This project will be carried out by Prof. Corinne Rossari, Dr. Cyrielle Montrichard, as well as Claudia Ricci and Linda Sanvido.

Start and End of the Project

This project started in September 2020 and will end in February 2024. 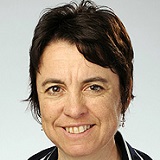